How coronavirus is affecting the startup economy

The Covid-19 pandemic has already had a massive impact on funding for startups, but there's still reason for optimism
Apr 21, 2020 • 6 minute read 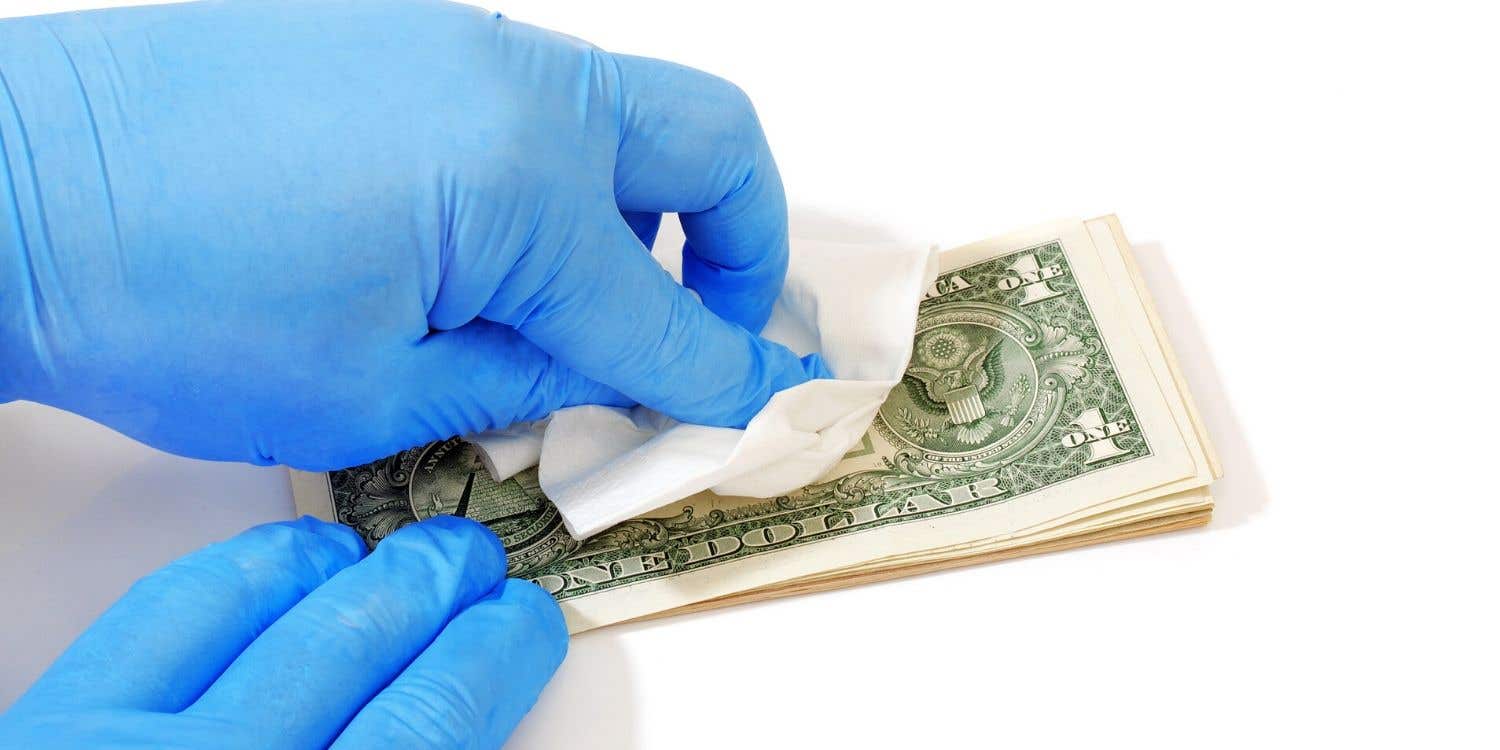 It's getting tougher out there for startups, but there's still hope

With the Covid-19 pandemic still at the forefront of everyone's mind, it may seem trivial to enquire how startups are being affected. But if you're in the midst of trying to launch a startup, your livelihood hinges on the answer to the question.

The short answer is that it’s already having a hugely negative effect on startup investment. Figures are already emerging, and they’re not good. According to a report by Startup Genome, the amount of Chinese venture investment fell by 50%. Taking this as a sign of things to come for the rest of the world, they project that $28 billion of projected startup investment won’t show up. According to a report from PitchBook, although Q1 deal flow hasn’t been affected, a medium-term slowdown is all but guaranteed. And, as for the background climate, according to DealRoom, while Google and Facebook and other stalwarts of big tech continue to thrive, other tech companies have suffered, to the tune of hundreds of billions of dollars.

However, the long answer is more complicated. The effects aren’t universally distributed, not everyone is suffering, and the long-term picture might not be totally dire. Let’s take a moment to examine some of the finer details of startup funding in pandemic times.

The effects of larger industry shifts

Covid-19 has been nearly apocalyptic in some sectors. The restaurant industry might take years to fully recover, and movie theaters are closer than ever to permanent extinction. However, it hasn’t been bad for everyone’s business. Quite obviously, some medical equipment manufacturers have done well, as have large grocers, other retail giants, and fast-casual chains focusing on delivery. Zoom, despite some hiccups, is cleaning up.

This reflects the larger climate. Some sectors have been badly hurt and will continue to be. For example, it’s not a good time to be in luxury retail, or live entertainment, or other sectors that are directly impacted by social distancing. Many more are in the muddled middle: firms providing non-essential services whose customers will be, to some extent, prioritizing necessities.

Accordingly, VC will likely flow, in the short-to-medium-term, to companies outside of the most-affected sectors. But it could flow elsewhere. In the wake of the crisis, streaming media, online education, and supply chain management will be more in demand than ever. There will be winners.

As corny as it might sound in a sentence, it’s true: an investment in an enterprise is an investment in people. Without great founders, an incredible business idea is like a shiny yacht with a big hole in it. And this is why VCs generally want to meet people in person, as early in the process as possible. Startup luminary Paul Graham has written that his wife Jessica Livingstone, who served as the “social radar” in meetings, was crucial to their track record of success in picking great companies.

Given the quarantine, this isn’t occurring, and, for such purposes, Zoom meetings are insufficient. Accordingly, as long as social distancing continues, it might be difficult for startup founders to find investment from investors they’ve never met. Conversely, VCs hungry to invest are looking for founders and firms they’re already acquainted with. This "acquaintanceship effect" will be especially hard on startups not located in tech hubs, who will have fewer existing relationships to leverage.

This will relax as countries open up again, but potential restrictions on international travel could extend this trend. As well, continued social distancing will make it harder to simply mix and mingle with the investing set. The arrangement of meetings will be more formalized, and investors won’t be as able to simply walk around startup offices and see what’s going on.

In 2019, when everything was on an upward trajectory, it might have seemed reasonably sensible to judge a company with one simple question: “can it get really big?” Infamously, firms like WeWork and Uber grew to massive size without being profitable. However, the optimistic mood of six months ago is no longer with us. Whereas it might have previously seemed odd that a company like Apple would maintain a huge cash balance, now they just seem prudent.

The change in mood will likely bring changing criteria with it. Along with asking how quickly a company can scale, VCs may be more inclined to wonder whether it can take an extended beating. Questions asked might include: can alternative supply chains be found quickly, in case of disruption? What contingency plans are in place, in case of a COVID-like contraction in spending? Could you survive the modern equivalent of the Great Depression?

As well, given that the shift from physical to digital socializing may persist for some time, traditional business models may come into question. For example, enterprise software is often sold at conferences, or through in-person consultations. Investors will ask: if you have to completely throw out the old sales playbook, what will replace it?

For most investors, startup funding is the high-risk, high-reward sliver of their portfolio. The majority of startups will fail, and quickly. However, the real winners, the so-called unicorns, can bring returns that are otherwise difficult to find outside of Vegas. Famous examples include Sequoia Capital’s $60M investment in WhatsApp, which eventually netted them $3B. Such results make it rational to invest in 10 companies with the assumption that nine of them will fail.

During economic downturns, though, tastes in investment tend to become more conservative. Funds with larger asset bases may shift away from startups to hedge their bets during a volatile period, as other assets require support. This will also apply to non-traditional investors with a high degree of liquidity. However, this won't apply equally to early and late stage funding, given their relative risks: some capital that would have gone to seed funding might simply end up in later rounds. Ultimately, it’s newer firms that are likelier to miss out.

The lavish life of the average Silicon Valley employee has become something of a cliche. Now, the trend is running backwards; everyone is hoarding cash. According to a Wall Street Journal report, successful hospitality startup Sonder is doing everything it can to save money, from cutting back on the $10 per diem provided to employees eating out to tightening up their previously strict refund policy.

This survival mentality is also present in M&A activity, which has plunged, and may come to focus on rescue and restructuring. As the epidemic continues, you’ll be less likely to hear sentences like “Google bought paper airplane logistics company Foldily for $500M.”

Angels from the government

The startup world has a libertarian bent, emphasizing the power of private companies to disrupt society where civic policy can’t. However, pandemics make strange bedfellows. Already, in the US, many startups have likely been saved from an early death by the hundreds of billions of dollars loaned to small businesses by the federal government. France and Germany have seen similar programs, and the US is getting ready for another round of funding. Though some venture-backed startups are excluded from these programs based on their affiliations with larger companies, California lawmakers, working together with tech leaders, are attempting to change this.

However, it won’t necessarily stop there. The UK is readying a program which provides loans to high-growth companies which convert to equity if not repaid, with special emphasis on startups focusing on R&D. Government investing in startups isn’t a brand-new phenomenon: think of sectors like clean energy, as well as IT investments made by national pension funds. However, one unexpected product of the pandemic may be a trend towards governments getting in on the ground floor of new tech startups.

Covid-19 hit with shocking speed. Within a matter of weeks, the public narrative shifted from ‘this could be bad’ to ‘remember when we could go outside?’ However, it might also resolve fairly quickly. Four months after ominous news started coming out of Wuhan, China’s factories are already coming back online. That doesn’t mean normalcy has returned, but it is a sign that, within a year, society and the economy could start coming back to life, and, with it, angel investment.

Regardless, even if it takes the world years to recover, there are some reasons for optimism. The majority of Fortune 500 companies were formed during recessions or bear markets, and VC deals rapidly accelerated in the years after the 2008 financial crisis. While we may mourn the exuberance that lead to such headline-grabbing debacles as Juicero, investors won’t stop dreaming of unicorns during quarantine. 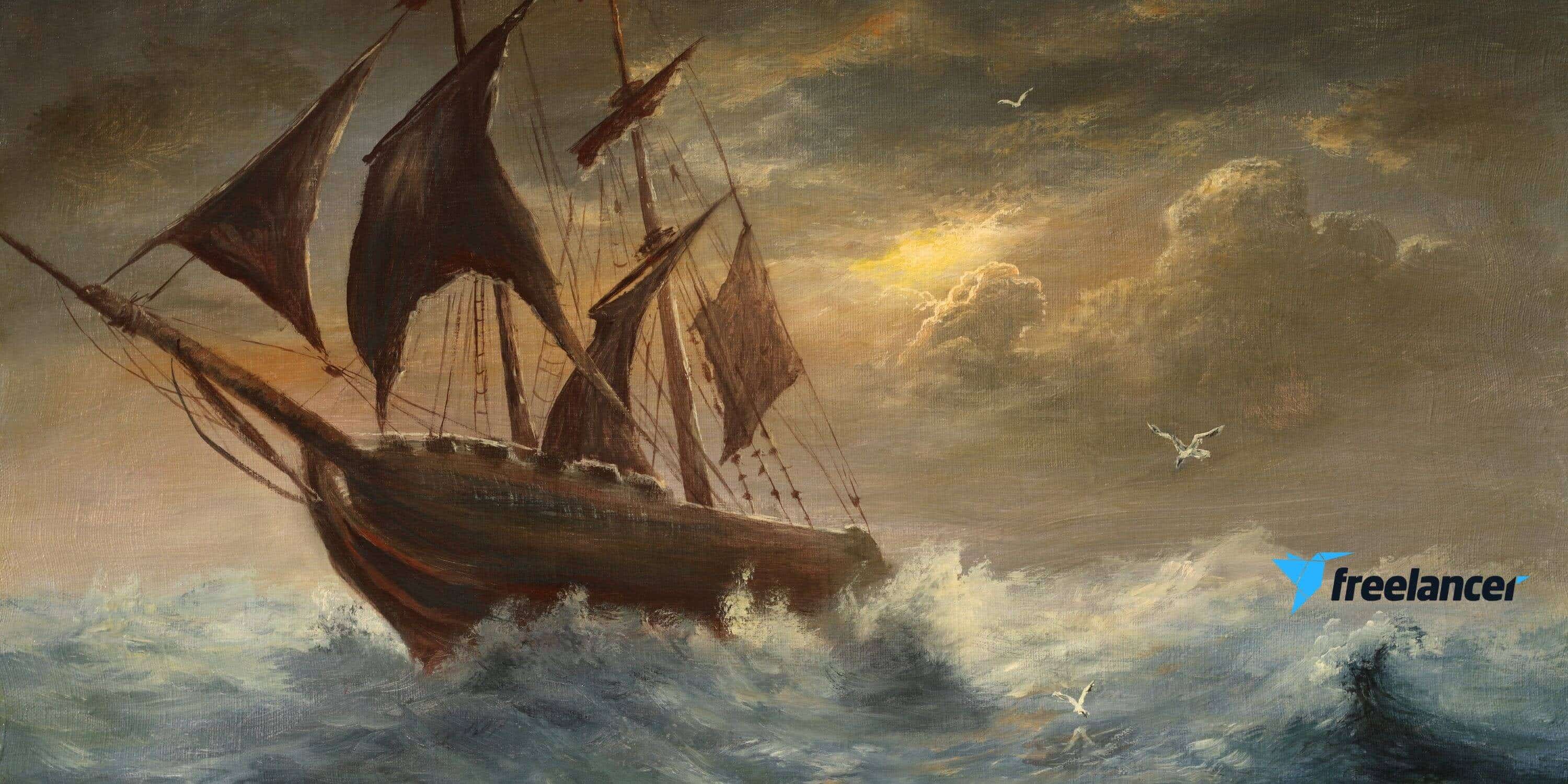 How to survive, thrive and scale while working remotely
Is your business prepared to weather this profound period of change? Learn how to succeed while working from home.
12 MIN READ 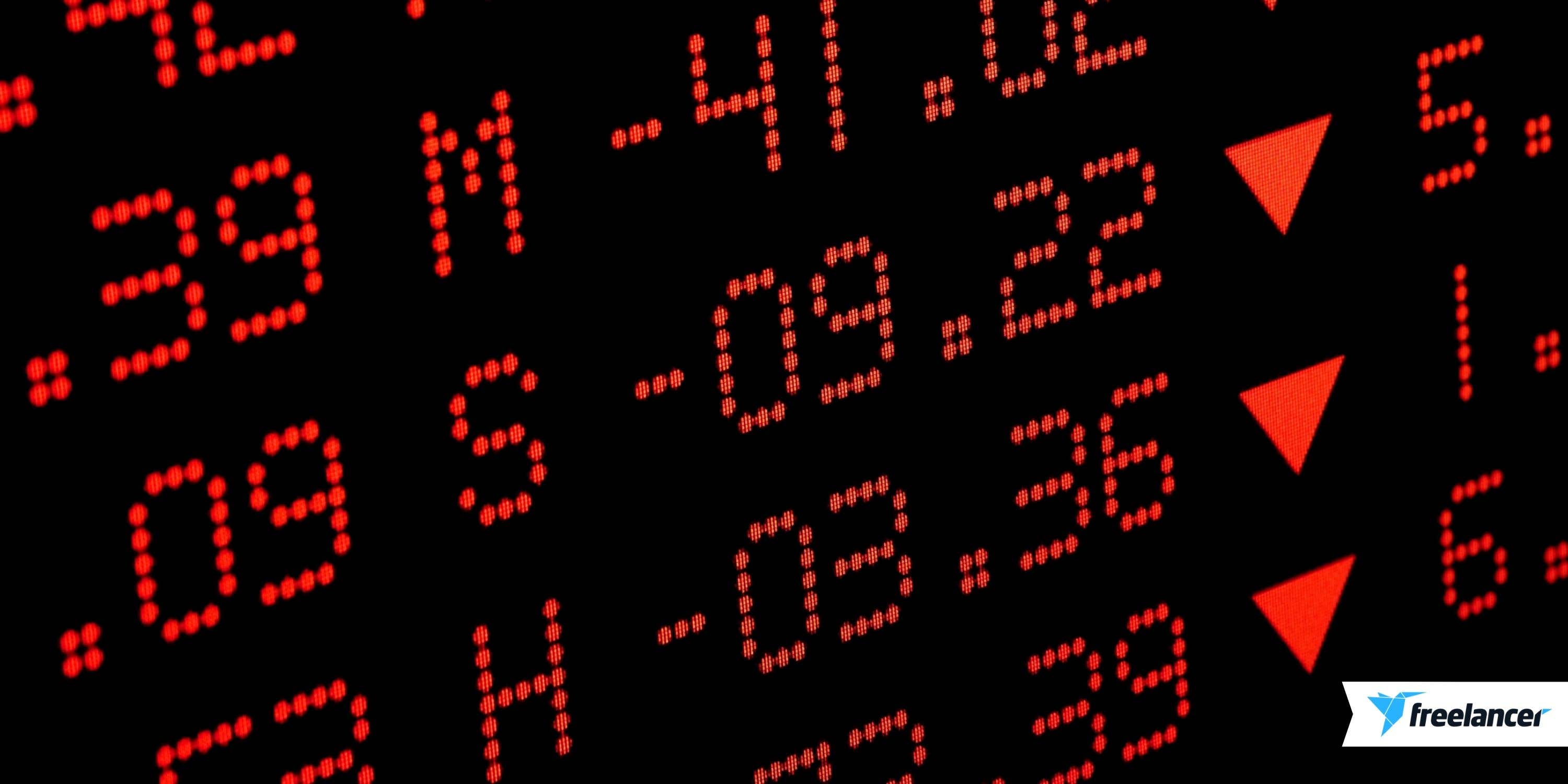 What a venture capitalist looks for in a startup pitch
We spoke to the managing partner of a VC firm about the sort of startup pitches that grab investors' attention. Here's what he said.
3 MIN READ

How to come up with a great business idea
Struggling to come up with the best idea? Our exhaustive guide runs through the idea generation process to help you tap into your inner Steve Jobs.
10 MIN READ