Independent artist Heather Ballentine needed a music video that is festive, glitzy, and retro for her newest single “Christmas Kisses”. She and her co-writer Lary Bartley came up with a concept but they had no idea how to translate their ideas into something that is entertaining for viewers of all ages. 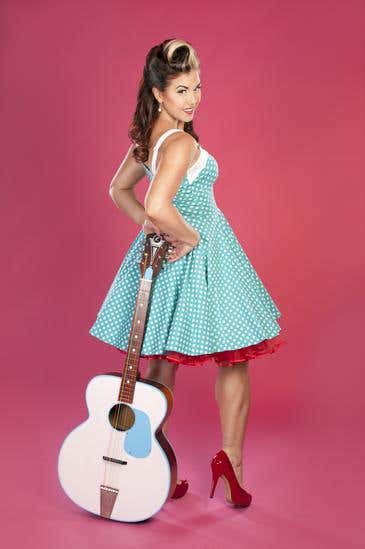 “Since it's a Christmas song, we wanted to make a video that all ages would enjoy watching and something that would stand the test of time. Christmas is such a magical time of year and we wanted the video to capture that along with my personality and brand,” said Heather, who is also a pin-up model and actress based in Toronto, Canada.

Heather and her team decided to try animation. “An animated video would be fun for the entire family. It is also a unique concept,” she said. They shopped for an animator locally but were astounded by the quotes. “It was triple our budget, reaching $9000 to $10,000 Canadian dollars easily. We honestly thought that we would not be able to do this project after getting those quotes, until we found Freelancer.com,” she said. As an independent artist, Heather said they don’t have the finances that large major label artists have.

With local studios out of the list, Heather did a Google search where she found the freelancing platform. She reviewed the website and decided to try it. “I felt like my investment would be safe and I would end up with a quality product.”

Heather loved how the animators applied for the job and that their profiles showed their skills and reviews from previous jobs. “The information helps because everyone has a different style and you can make an informed decision for your project.  I also loved that you could complete the project in stages by releasing the funds as your project moves along.  You never felt that you'd be taken advantage of,” she added.

To choose the best animator from the bunch, Heather asked her top picks to animate her. Greg David (Cartoonboy73) from the UK immediately caught her attention. “I loved Greg's work straight away and my team and I knew he was the one for Christmas Kisses. I pitched my concept and he liked it, so we decided to go with that idea.  I must say I was quite spoiled by Greg.  He was always quick to communicate if I had any concern or issue.  And when I wanted slight artistic changes, he was happy to accommodate my wishes.  My expectations were not only met but exceeded.  I would hire him again in a heartbeat!” 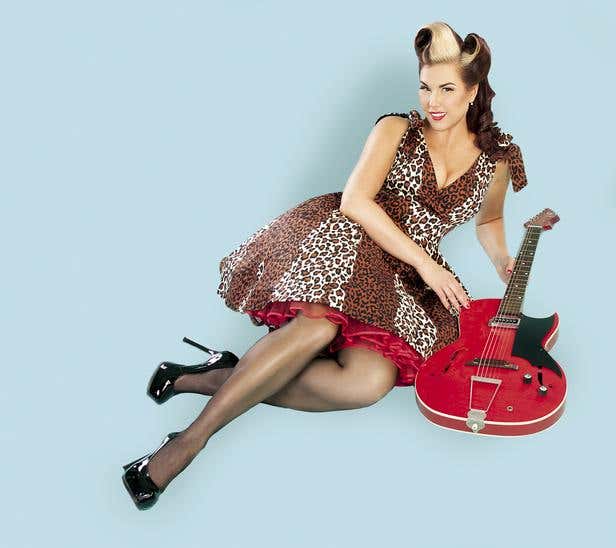 The music video cost $3,000, which is significantly lower than the quotes Heather received. It was completed in three weeks, in time for the single’s release. “It's amazing what technology allows you to do these days. Greg and Freelancer were wonderful to work with.  They allowed us to accomplish our dream within the budget we had allocated.  We're very proud of the end result!”

Heather considers doing another animated video for one of her singles planned for 2016. When the time comes, she said Greg will be her go to animator.

We’re now spending more time than ever on the Internet, and becoming a more tech-savvy student or freelancer is a great personal goal to set.

The secret to shifting from freelancing to entrepreneurship is out. Here are the steps that will elevate you from a freelancer to an entrepreneur.

Starting an online business is easy if you know the right steps to follow. It can be inexpensive and effective if you choose the right methods.

A Year of Better Online Collaboration with Freelancer Desktop App