The star of Joe Perez's Kalendar Series, composed of nine books, is Kalen O'Tolan, an immortal being who walks the earth for 3,000 years. He is reminiscent of the Greek god Apollo and Thracian slave-turned-liberator Spartacus, and his story is told using poetry, prose, philosophy, art, while keeping things on the edge with adventures a la The Lord of the Rings.

To show that Kalen is the all-powerful being that he is, Joe wanted an illustration that would blow fans away. However, his requirements were challenging. "I made Kalen age very slowly. Over the span of three books, the world advances 1,000 years but he stays pretty young. I wanted to show his transition to the readers so I needed an illustrator who could draw the same person at different ages, from childhood, to juvenile, to young adult," Joe said. 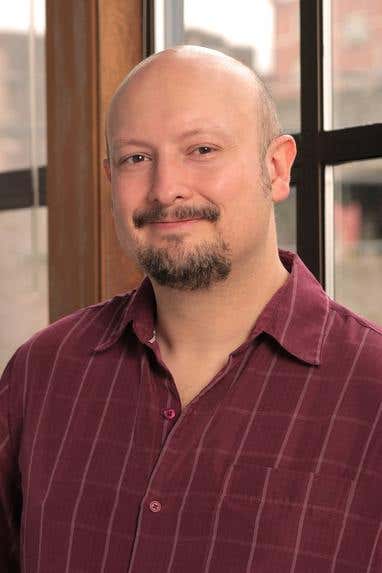 His Web search to find an illustrator brought him to Freelancer.com. He saw the Contest option and it appealed to him as a great way of finding Kalen's illustrator. "For a project like this, it made sense to access talent all over the world and not just in my hometown," he said.

Joe invited artists in his contest to depict an epic fantasy hero at three different ages -- 9, 18, and 27. Instead of describing what he wanted Kalen to look like, he told them in the contest brief that Kalen is a hero destined to be a leader in three different Kosmic Wars – all before his 27th birthday. "The winner was judged based on three questions: 1) Do the drawings show a realistic age progression of the same person? 2) Do they look like they could be Kalen? 3) Will they be appealing and inspirational to readers?"

The contest garnered a total of 130 submissions from over 40 graphic designers, artists, and professional illustrators. Joe was pleasantly surprised -- for the US$667 at stake, the submissions were well worth it. "Many of the drawings really blew me away. My expectations were far surpassed. Tons of the drawings were really well done, showing that the designer put a lot of time and thought into each one. It was such a difficult choice," he said. 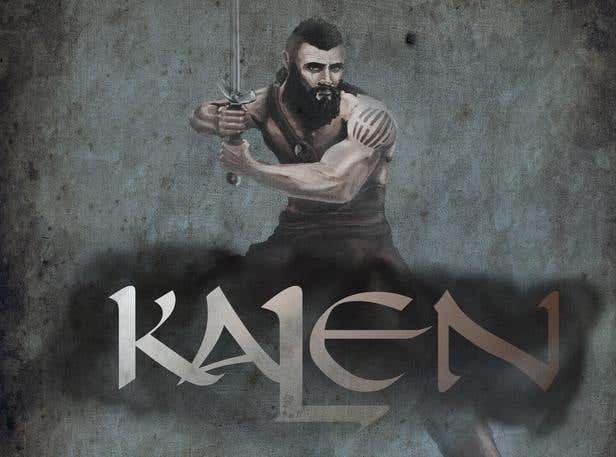 He narrowed the list down to 15 and polled his fans on Facebook. After getting feedback, the work of four artists stood out, and yet he was still uncertain. Once again he conducted a poll and the work of one designer rose to the top. He found Kalen.

The winner, Gavin, entered the contest in the final days so Joe didn't have to coach his drawings. "I thought he created a memorable character that would be in a good literary company with the likes of Frodo, Harry Potter, or Lyra Belacqua. I wanted a realistic sensibility as opposed to cartoonish or anime, and Gavin's design was so realistic-looking that other contestants suggested that he could be using a filter over photographs. He wasn't. He was just a very talented painter," said Joe. 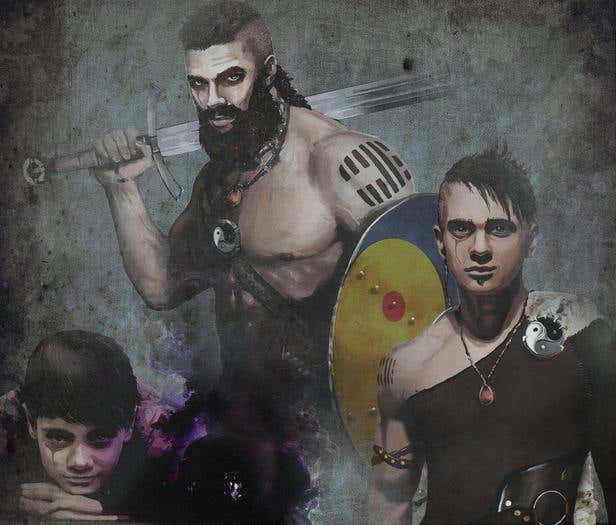 To prove it, Gavin created an original five-minute video which showed his entire process for a Photoshop-based drawing of Kalen from the first to the last digital pen-stroke. "Not only did he demonstrate his artistic abilities, but he also revealed talents that I might be looking for down the road."

The books of the Kalendar Series are coming out over the next several years, starting with The Black Stone in the fall of 2015 by Tangent Publishers. "Gavin's work is in the books. It's also on display on the Kalen O'Tolan Facebook page. Since the contest completed, I've worked with him on more pieces of art for The Black Stone."

Illustrations add flavor to stories. Post your own contest and find your artist here!
2Likes 0 Comments

Modern entrepreneurs are a powerful engine of economic growth. Learn how they have been changing the economy for decades.

The Most Important Aspect of Cybersecurity

This article will examine some strategies and tools that freelancers can utilize to make themselves stand out from the crowd.

[Warrior TV] How to Do List Building the Nathalie Lussier Way