Andrea Pambianchi, co-owner of six fitness clubs in Italy, needed icons for their exclusive classes. He decided to try Freelancer.com's Contests because he wanted to be able to have a look at a wide array of options. He had no idea what he wanted in terms of color schemes, design, and shapes. All he knew was that he needed 38 icons as soon as possible because the classes were about to launch. 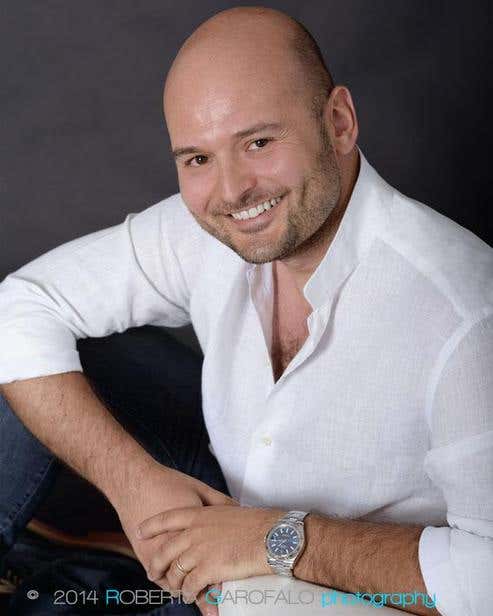 He learned about Freelancer.com through an advertisement. "I picked Freelancer.com among other similar sites because it is on a global scale and also because the Contest option is a great way to find the best skilled freelancers."

After only a few days, Andrea received 23 options to pick from. Wondering how many entries he could possibly get, he upgraded the listing to "Featured" to attract more submissions. After 28 days, the contest ended with a total of 52 entries. Andrea picked the icons designed by a woman called Denisse from Spain.

"I needed icons, and I got them. I learned that on Freelancer.com, I could solve my problem," Andrea said.

The fitness brand Dabliu was launched in 1996. The concept was so different because at the time there were only single clubs without brand identity. The launch of Dabliu created a network of clubs with common management and vision. 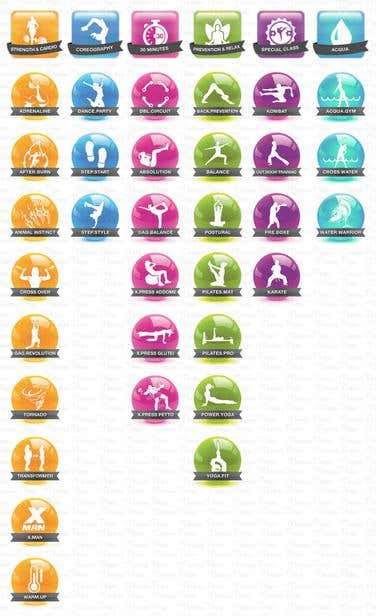 "Dabliu is much more than an average gym. It is a place where gym-goers would feel at home, find new friends and do their best workouts with amazing trainers. Dabliu continuously provides new and exclusive classes, events, and a lot of fun!"

An overview of recent developments that have been made in helping Preferred Freelancers find the best Recruiter projects.

In order to achieve success on Freelancer.com, you really need to nail your profile. Here's how to do it.