Out of This World Computer Systems is a South African startup built by Darren White and Jonathan Page. Their small company aims to provide world-class IT services for Africa, and their first product is a cloud storage and backup service called Out of the Box Data Security. 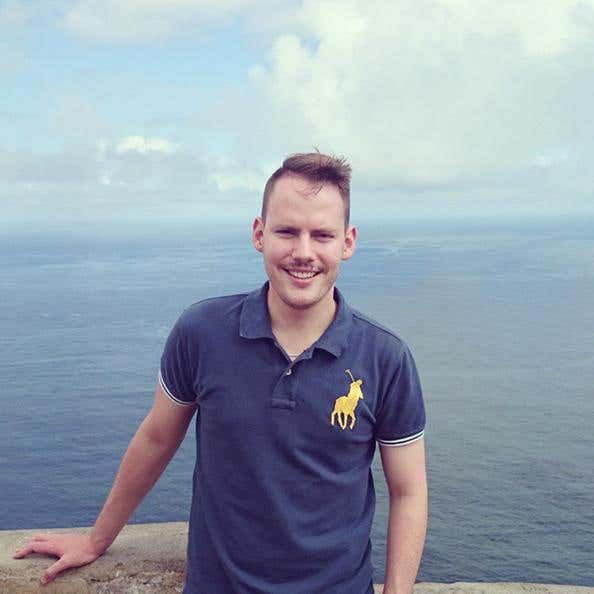 “We saw the need for a cloud storage service based here in South Africa that charges in our local currency, and provides top-notch individual and enterprise support,” Darren said. Their first product, which competes with the likes of giants Dropbox and Google Cloud, is the most affordable cloud service in the continent. They charge 99 South African Rand (ZAR) per terabyte per month equal to $7 US and 25 ZAR per enterprise user per month equal to $1.75 US. “Our main selling point is to provide an affordable cloud service that rivals the big players.” 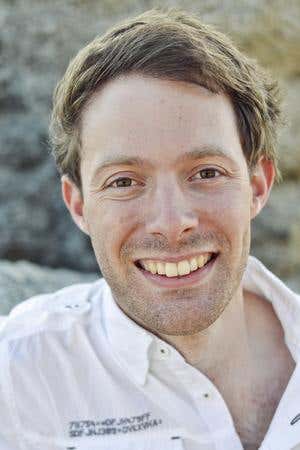 Shortly after launching the site, Darren and Jonathan quickly planned an iOS app release to complement their product. The two-man team was short on manpower so they decided to find their developer online. “From the online research that I did, Freelancer.com was highly recommended, so we decided to find our app developer there,” Darren said. Aware of the local costs, they didn’t bother asking around.

Through the site, Darren met Jas (jastp), an app developer from Jaipur, India. “We showed Jas the code we have started and detailed what we needed done. He quickly discovered the problems in our code, solved it, and completed the app,” he said. 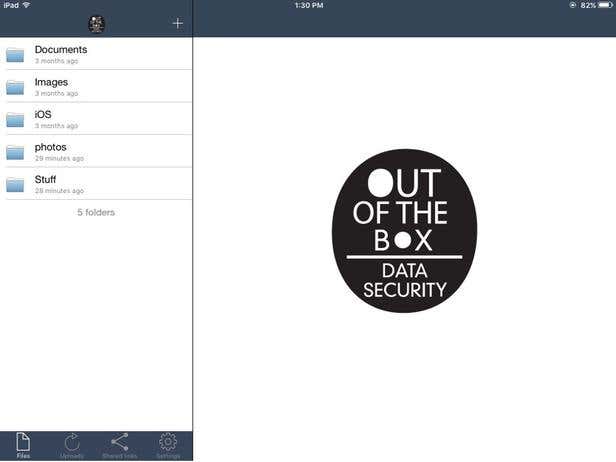 Jas and his team communicated every step of the development, and were very transparent with what they were doing, Darren said. He added, “Freelancer.com made it possible for us to work with Jas as if he was just down the street.”

Further, Darren said that if they didn’t use Freelancer, the app would have been finished at least three months later, costing them time and money. “It’s probably going to cost us 50% more locally. I also don’t think anyone could finish it in the same time frame as Jas and his team did.” 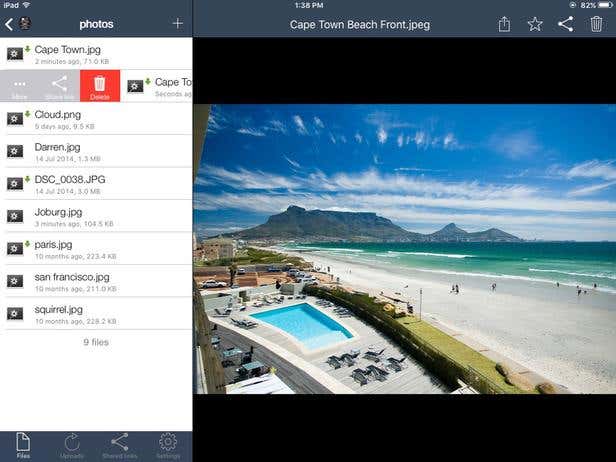 The project cost US$420. The funds were transferred to Jas using Freelancer’s Milestone Payments, which Darren found very useful. “This service set clear expectations for the both the employer and the freelancer. I know that there won’t be any surprises for me down the line because the platform takes record of everything that is being agreed on. Freelancer.com takes care of both parties.”

The app has been live for a few months now and feedback has been great so far. Their users, especially enterprise customers, found the app really useful especially when travelling or working remotely. 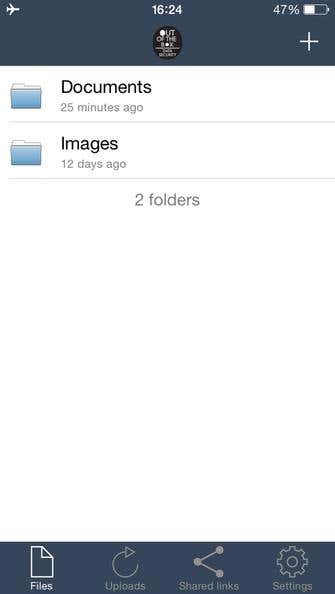 “Freelancer really makes the world a smaller place. You can get something done on the other side of the world just like you would from someone down the street. It's an incredible platform that I will definitely be using again for future projects. I wish I had found it sooner!”

Are you looking for amazing app developers? Find them by posting your project here.

Before starting your business, read these masterpiece books that will provide you with a strong foundation of knowledge and motivation.

We’re now spending more time than ever on the Internet, and becoming a more tech-savvy student or freelancer is a great personal goal to set.

How Freelancing Changed the Lives of Two European Artists