What exactly is "freelancing"?

“I offered Richard the service of my free lances, and he refused them—I will lead them to Hull, seize on shipping, and embark for Flanders; thanks to the bustling times, a man of action will always find employment.”

- From Ivanhoe by Sir Walter Scott: one of the first references to the term “free-lancing” 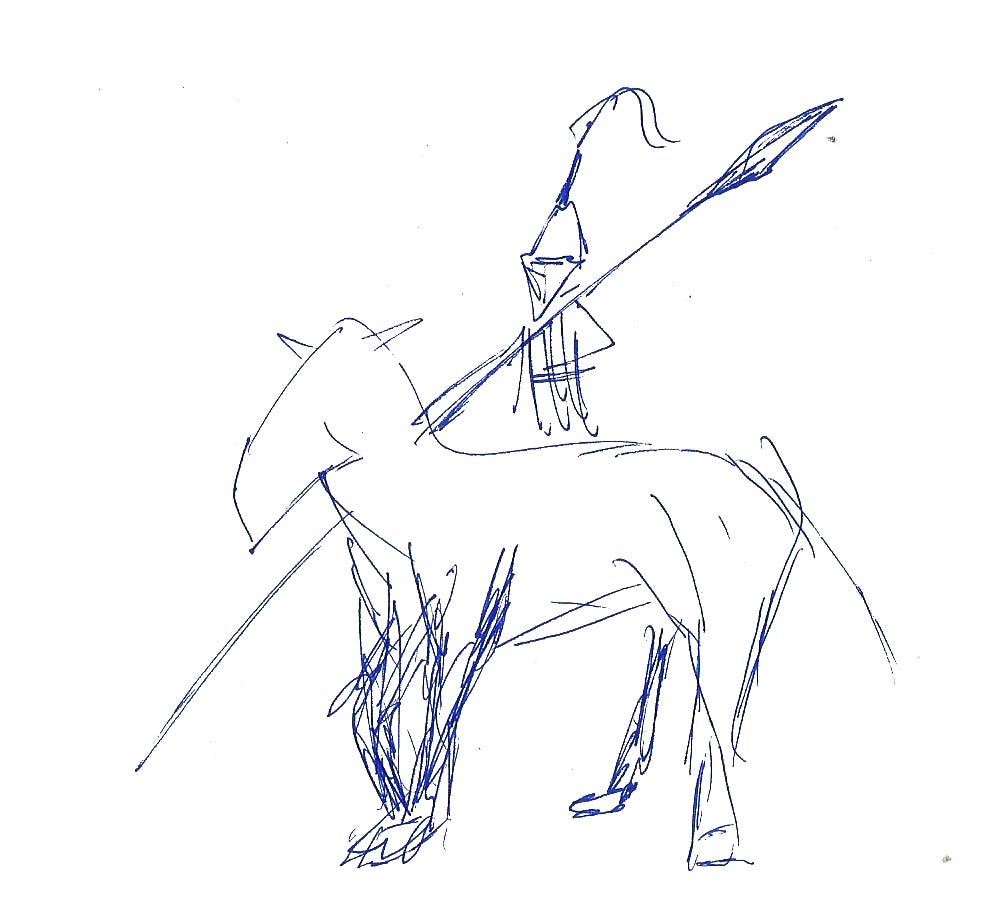 The concept of freelancing can be explained by analyzing its root word "free." This is essentially how it differs from other jobs. Simply put, the term "freelancer" refers to self-employed workers and those who work jobs and conform to contracts but are not necessarily tied to a single employer. Basically, without that freedom, one cannot be considered a "freelancer."

The "freedom" that freelancers enjoy does not just apply to the most obvious benefit which is having more time to do other things—at least compared to a job that takes up 50 hours a week. Freelancers also enjoy a number of other professional liberties, which we will look further below.

This perfectly captures the basic nature of freelancing. Since freelancers are not tied to a single permanent employer, they are free to take on projects that interest them as long as they have the qualifications or skills, of course. That means that those who have multiple talents can choose to take on a web design project for one client, a writing job for another client, and fulfill an order for a certain set of photographs for a third one. There are no limits on who you can talk to or on the jobs that you can take on. 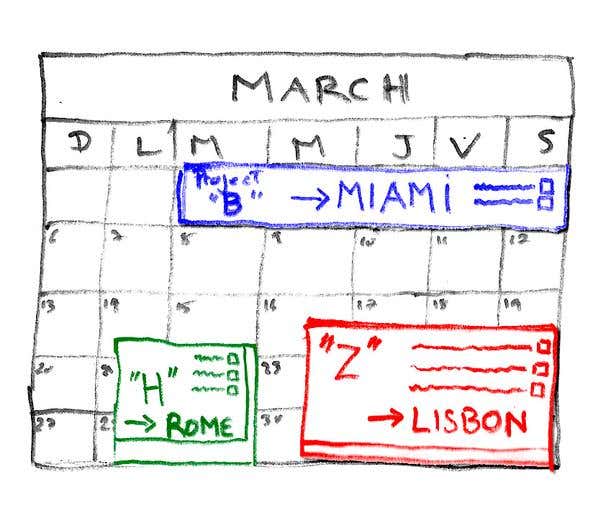 Freedom to choose when, where, and how to do the tasks

This concept is another pillar of freelancing and is one that freelance workers love the most. Most projects and freelance jobs are goal-oriented, which means that a lot of contractors will not care when or where you do it, as long as the deliverables and requirements are fulfilled before the agreed-upon deadline. If you are more effective working at a café from sunset to midnight, it does not matter as long as you make the deadline.

While there are jobs that require workers to conform to a certain process, most will not mind about these details. The beauty is in the fact that freelancers have the freedom to turn down a project if they feel that it is too restrictive.

As for the "where" part, a lot of freelance jobs are not tied to any particular location. Thanks to technology that allows people to talk or collaborate despite being continents apart, it no longer matters if the project offered by someone in London is done by someone in Mexico as long as the worker is qualified and the job is something that can be delivered remotely. 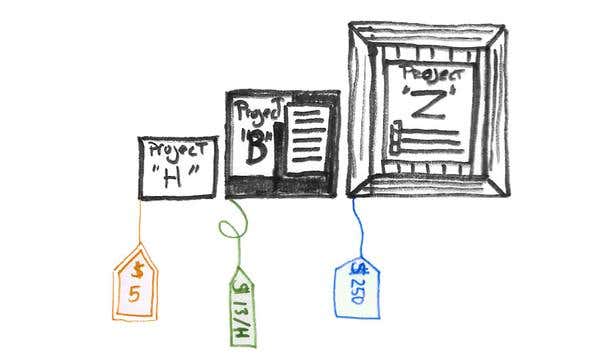 Freedom to set their own rates and fees

The other "freedom" that freelancers enjoy involves how they make their living. Freelancing is mostly unregulated, without prescribed limits on how much can be earned—or charged, for that matter. While anyone is free to charge as high or as low as they want, fees for available jobs usually fall within a range that is acceptable to both the client and the contractor. Again, while freelancers are free to accept as many projects they want to earn as much as they can, they are ultimately limited by the time that they have to deliver on all of them.

However, freedom has its limits.

Unfortunately, freelancing does not come without a set of limitations—some of which should be self-imposed and self-regulated by the freelancer. Just like any of the liberties that are enjoyed by citizens in a democracy, they come with limits. Everyone should enjoy the basic freedom of speech, but it should be remembered that it comes with a certain responsibility to not stomp on the rights of others.

The limitations that freelancers should remember exist for very practical purposes though. Just because you are free to bid on any project, it does not mean that you should. Make sure that the projects you take on are ones that you are qualified to do (and do well) and that they are ones that you can deliver on time. The most responsible freelancers will also follow a daily work schedule, such as dedicating a block of time in a day to work on pending projects. Freelancers, despite not being tied to nine-to-five jobs, should also practice this type of discipline in order for their livelihoods to thrive.

It should be stressed here that these limitations are not strict rules to be observed as that would cancel out the very concept of freelancing. They are simply practical recommendations that every responsible—and successful—freelancer follows.

Check out the latest list of time trackers for freelancers and select one to meet your needs the best.

Before applying for a job as a freelance academic writer, you just need to make use of the skills you have.