If you want to develop an iOS app, these are the cutting-edge trends you need to pay attention to. Follow these trends to make your app a success.
Jan 21, 2020 • 3 minute read

If you want to develop an iOS app in 2019, these are the cutting-edge trends you need to pay attention to.

It's a good time to be an iOS mobile app developer. Apple is unlocking more and more of its core functionality and allowing developers to integrate it into their apps. It's also making app development smoother, quicker and more secure. If you have a great idea for an app and want to add functionality to take it to the next level, these are the trends to watch for in 2019.

Get Inspiration for Your App

Single Around Me | Dating App

SiriKit gives developers the opportunity to harness the virtual assistant's growing intelligence and integrate it into their apps. Third-party apps can use Siri's voice commands for hands-free interfacing and to access their apps from the lock screen. These integrations can work even when your app isn't running.

Apple's latest release of its programming language, expected in the first half of 2019, brings long-awaited ABI stability. If that phrase actually means something to you, it's likely you're jumping with excitement right now. If not, a brief explainer: ABI stands for Application Binary Interface. It's the way your app interfaces with the device's library (pre-set routines that programs can use) in machine language.

So why is ABI stability important? In the past, if your app was built with one version of a Swift compiler and the device's library was built with another, they could have trouble communicating with each other. That meant apps had to be embedded with the standard Swift library and overlay libraries to ensure they would interface with the OS library. Now, Swift will be able to mix versions at run time, meaning apps can be compiled without these embedded libraries.

Apple Pay adoption is skyrocketing, with Loup Ventures putting current uptake at 252 million users and predicting 200% transaction growth in 2019. Apple Pay is great for integrating payments into your iOS app. It's secure, with no need to enter card details, and its interface makes for quick and easy payments.

Augmented reality is going to be huge in 2019, as you can see in our rundown of the top app trends for the year. ARKit 2 is Apple's updated development tool to allow app creators to harness this trend. ARKit 2 allows you to develop shared AR experiences that multiple users can see simultaneously. It also allows for persistent AR, meaning a user can leave the app and return to the same state later. The tool also makes the AR experience more realistic by applying reflections of real-world objects onto AR ones.

The Internet of Things (IoT) has passed from a novelty to a mainstream part of daily life, with research from Forrester showing 85% of companies are planning Internet of Things deployments in 2019. HomeKit gives developers tools to connect smart devices to iOS.

Using HomeKit, you can help users connect their smart device and create actions to control it. Better yet, it also integrates with Siri to allow users to trigger HomeKit actions using voice command. Actions can even be grouped together so that a single voice command can trigger actions across multiple connected devices.

Apple is ending support for Transport Layer Security (TLS) 1.0 and 1.1 in March 2020, meaning apps will need to start adopting TLS 1.2 in the year ahead.

If this sounds like gibberish to you, don't worry. TLS allows devices to communicate securely online without their communication being intercepted by a third party. In other words, it keeps your data safe.

Former TLS releases 1.0 and 1.1 have been used by Apple for 20 years, so it's definitely time for an upgrade. If you're a developer, this means a higher level of security for data your app collects and fewer security patches.

This one is a bit of a question mark. Apple is expected to announce iOS 13 at its Worldwide Developers Conference (WWDC) in June. According to rumors, we can expect a redesigned home screen, a dark mode and easier development of apps that work cross-platform on iOS and Mac OS.

While that's plenty to get excited about, Apple generally pulls out a few surprises in its iOS update announcements. Developers will scramble to catch up to and utilize new functionality, but expect trends like AR and the Internet of Things to feature prominently. 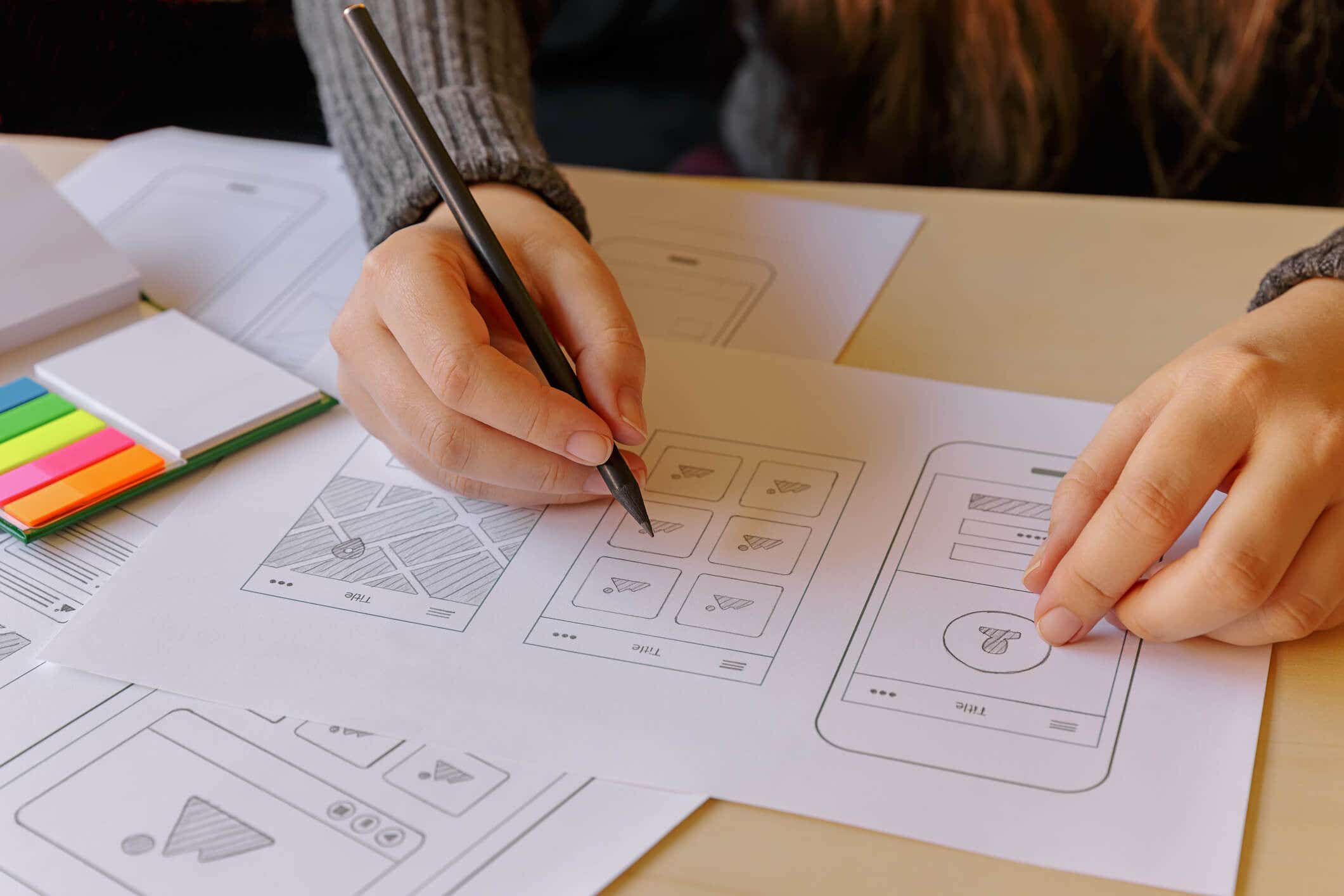 Website design: Dummies guide to wireframing a website
Wireframe creation is critical to website design, but it doesn't need to be complicated. We will teach the stress-free process.
5 MIN READ 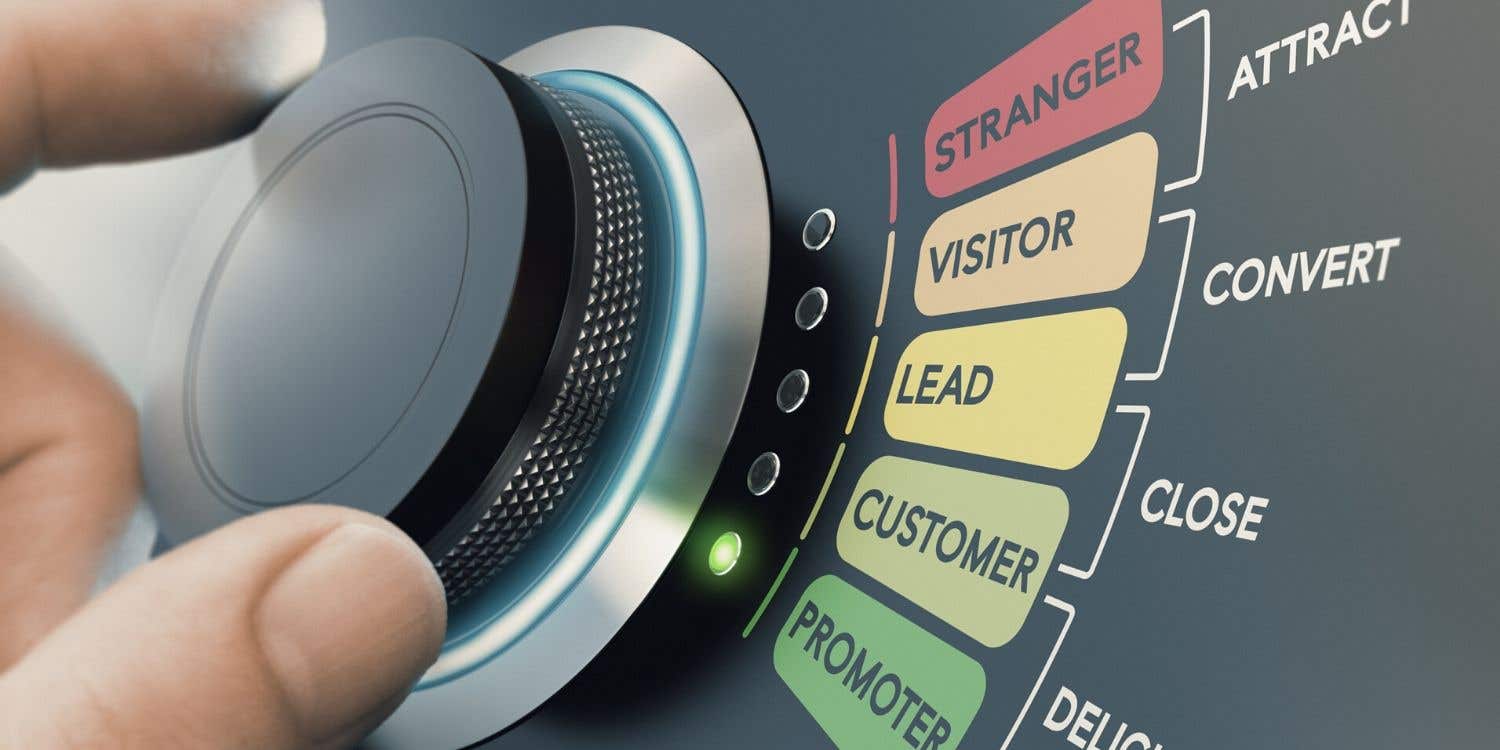 Why your business needs a custom CRM
Off-the-shelf CRM software might not be the best fit for your business. A custom solution can give you more control and cost you less
5 MIN READ 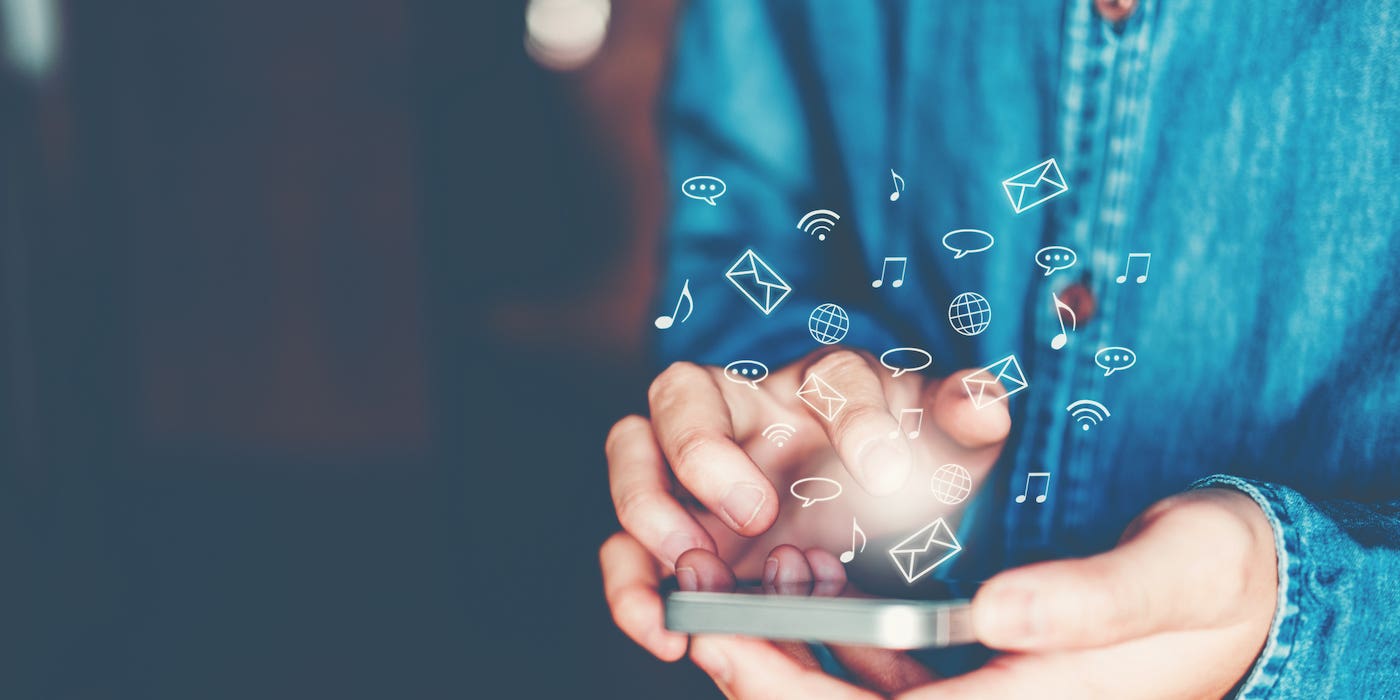 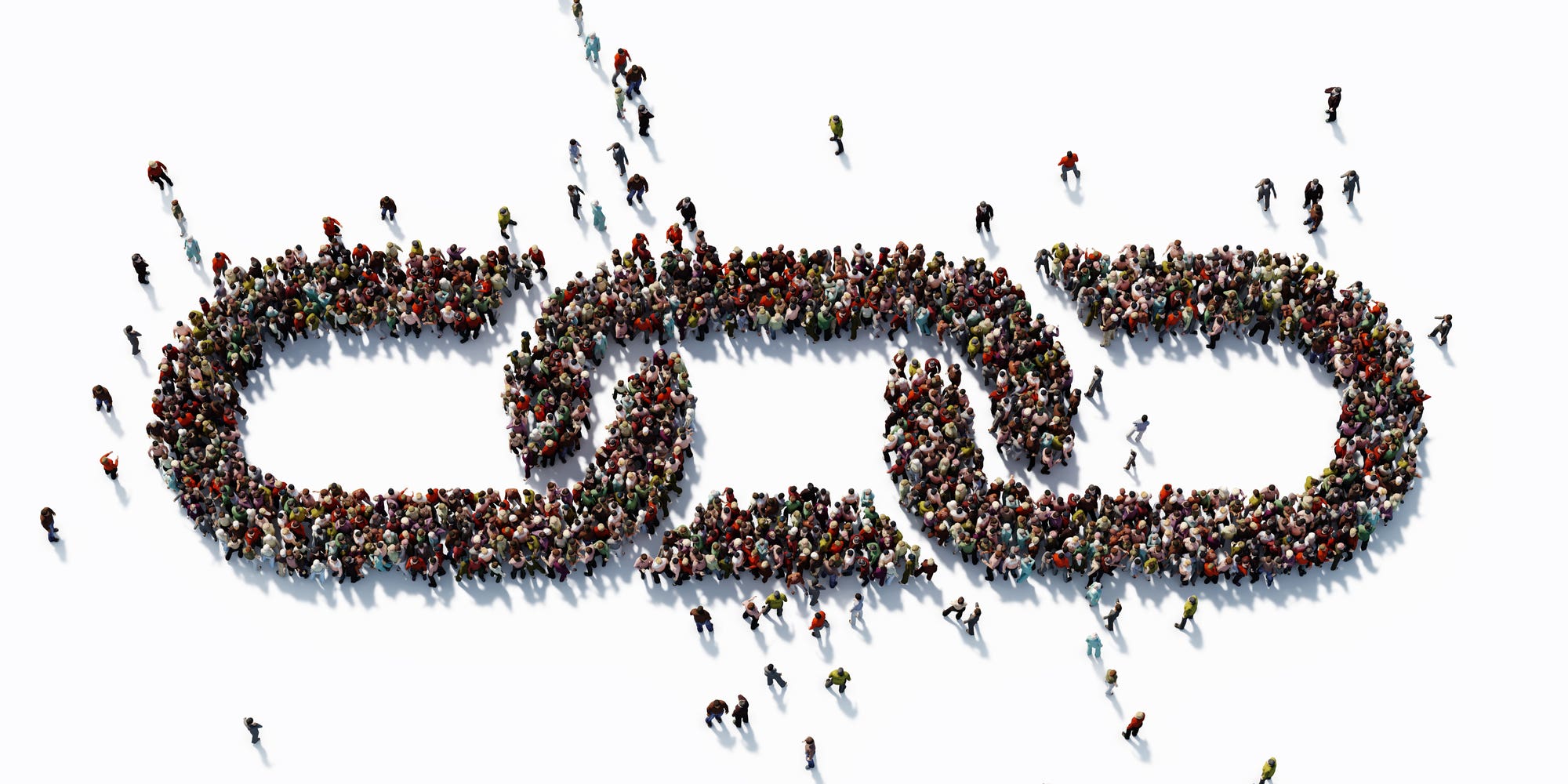 3 ways to build backlinks without breaking the bank
Building backlinks is the key to off-page SEO but it's really tough to get them. We'll teach you how to do it without destroying your wallet buckle.
6 MIN READ